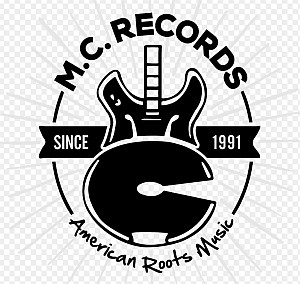 In 1991, Mark Carpentieri wanted to record his band Somethin’ Blue but like many musicians, he didn’t have the money. He ended up making a deal with the studio owner. He would dump a van full of construction garbage for a night’s worth of recording. Through simple barter, M.C. Records was formed. In 1996, Mark signed his first artist, Mississippi bluesman Big Jack Johnson and released his music throughout the world.