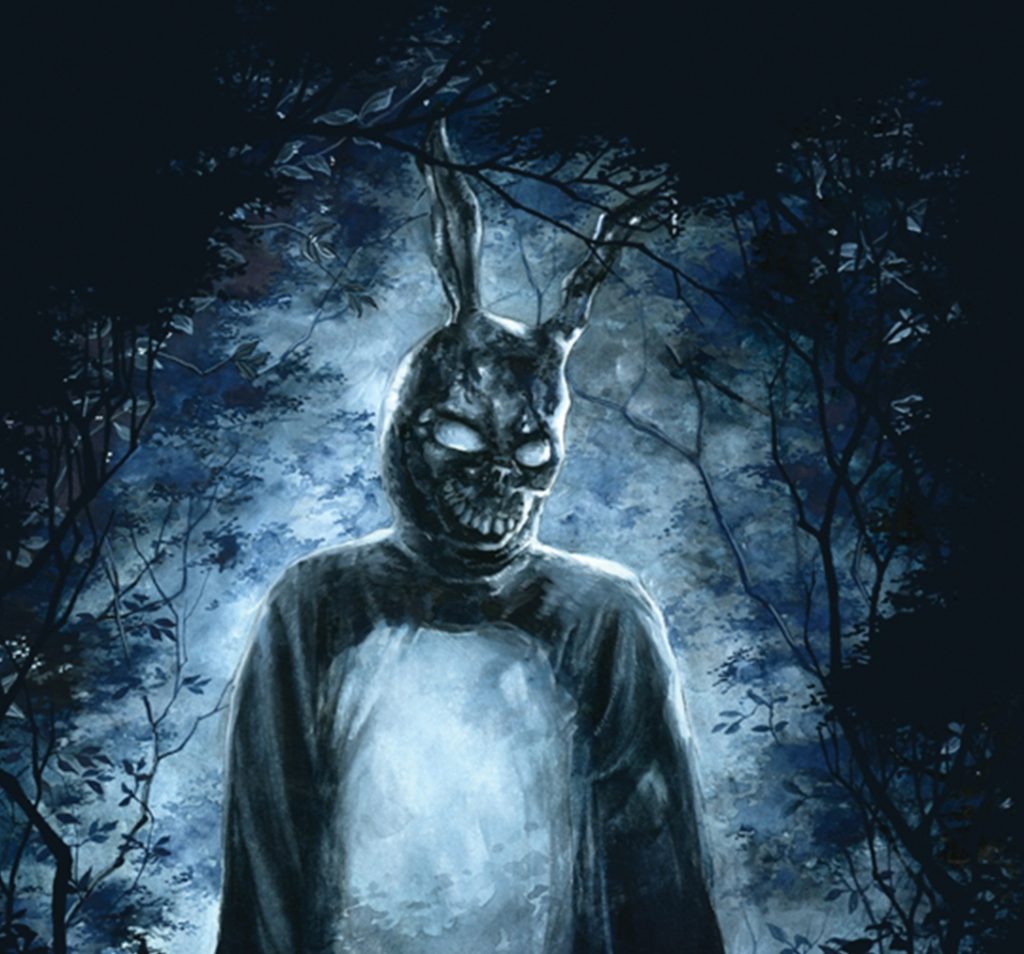 Arrow Films has announced the March 31st domestic theatrical debut of the 4K restoration of Richard Kelly’s cult hit Donnie Darko. Following a wildly successful re-release in the UK for its fifteenth anniversary, the film will return to theaters in cities across the United States. Fifteen years before “Stranger Things” combined science-fiction, Spielberg-ian touches and 80s nostalgia to much acclaim, Kelly set the template and the benchmark with his debut feature, Donnie Darko. Initially beset with distribution problems, it would slowly find its audience and emerge as arguably the first cult classic of the new millennium. The 4K restoration of Donnie Darko will premiere at the Vista in Los Angeles on March 30th, and officially open in Los Angeles at the Cinefamily and in New York at Metrograph on March 31st.

The brand-new 4K restoration was produced by Arrow Films from the original camera negatives and supervised and approved by Kelly and cinematographer Steven Poster. The 4K restoration premiered to a packed audience at the National Film Theatre in London on December 17th, 2016, with an introduction by Richard Kelly. A screening of the Director’s Cut followed the next day. The re-release opened nationwide in the UK on December 23rd, eventually grossing £70,000.

Donnie Darko will also return for weeklong runs in Denver, Columbus, Pittsburgh, Phoenix and San Francisco on March 31st, and in El Paso and Detroit on April 7.

Donnie is a troubled high school student: in therapy, prone to sleepwalking and in possession of an imaginary friend, a six-foot rabbit named Frank, who tells him the world is going to end in 28 days, 6 hours, 42 minutes and 12 seconds. During that time he will navigate teenage life, narrowly avoid death in the form of a falling jet engine, follow Frank’s maladjusted instructions and try to maintain the space-time continuum.