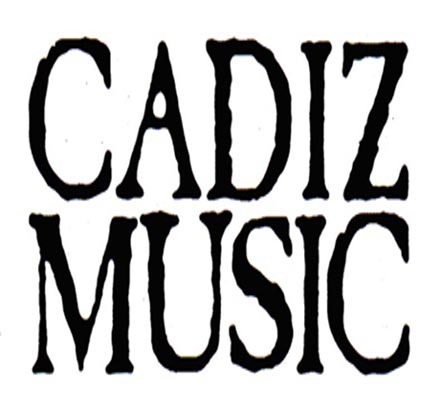 Cadiz Music is a successful music and film production company, established in 2003. The Cadiz Music label releases music and films which cover a diverse range of genres from rock, punk and heavy metal to folk, jazz world and urban. Cadiz was the first independent company to enter the digital arena in 2004 with Cadiz Digital Ltd which has become one of iTunes key suppliers. Cadiz also produces acclaimed in-house films such as Oil City Confidential and East End Babylon, as well as licensed documentaries such as Lee Scratch Perry’s Vision Of Paradise and Bayou Maharajah. On top of this, they also produce a wide selection of music and film merchandise such as books, T-shirts and posters.