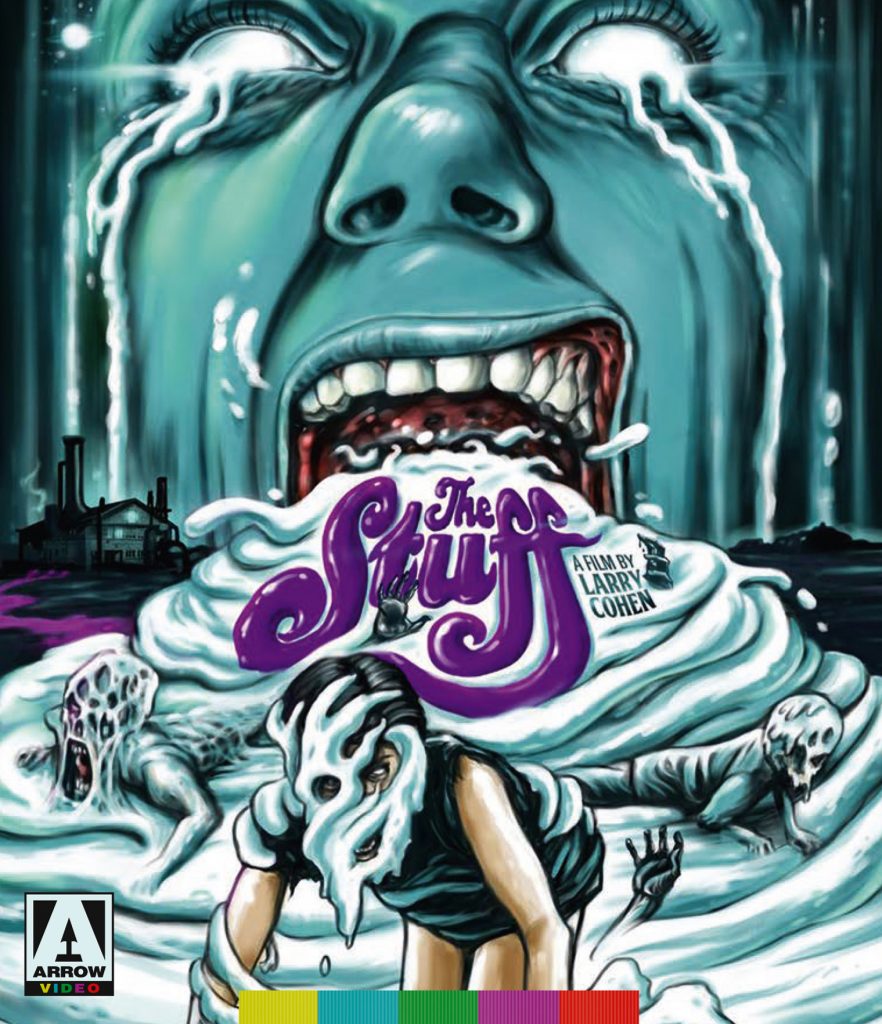 The 2016 Reaper Awards, presented by Home Media Magazine and DreadCentral.com, honor the top horror and thriller titles released between August 1, 2015, and July 31, 2016. Studios submitted contenders for consideration by a panel of judges in conjunction with a consumer vote.