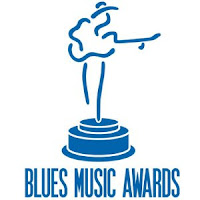 “Sometimes merely being acknowledged in this business substantiates you to your own self,” said LaVette.