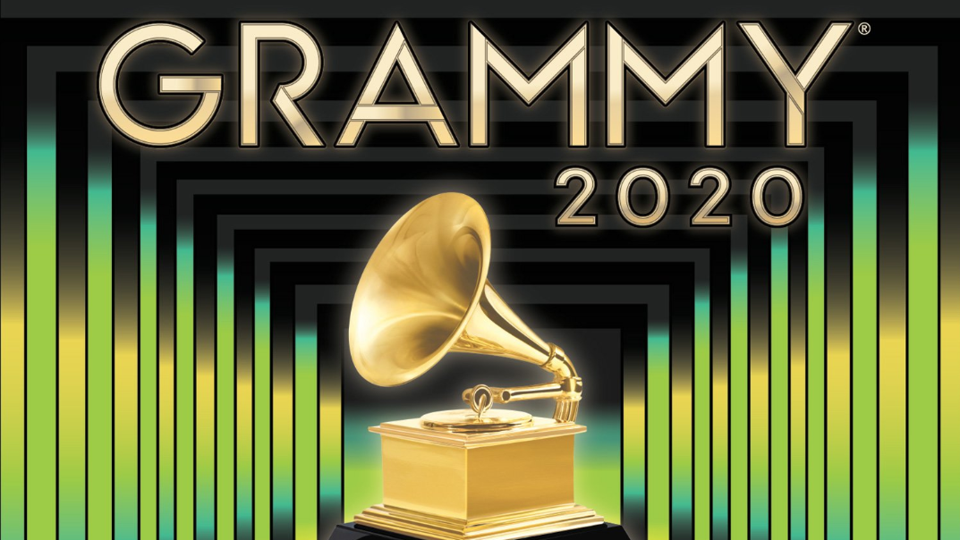 MVD distributed titles accounted for a total of four Grammy nominations… The others were as follows.