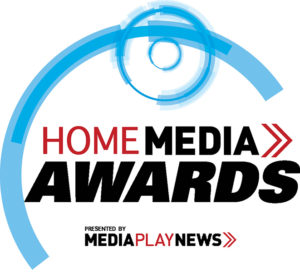 Several MVD distributed titles won in the ninth annual Home Media Awards, which honor the best home video releases of 2018. Winners were chosen by a panel of judges in conjunction with an online consumer vote for eligible titles submitted for consideration by studios and distributors.

For the complete list of categories and winner, go HERE.