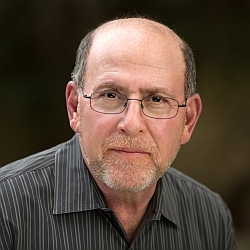 With 35 years of experience in film distribution, Gurlitz previously held executive positions for such companies as Entertainment One U.S., The Disinformation Company and Wellspring Media/Fox Lorber Associates. He is also the founder of Soundview Media Partners, a boutique firm he launched in 2010 to work with independent filmmakers, establish distribution of their films and represent their educational and non-theatrical licensing.

“With Dan’s longstanding passion for independent film, specifically documentaries, we know he will contribute immensely to our organization,” said Rob Hyman, Digital Director of MVD.

“I have held MVD in the highest regard for many years and have been impressed by the smoothness of their operation and the growth they have experienced and continue to experience,” said Gurlitz. “I could not be more excited about joining their team and playing a positive role in their future.”