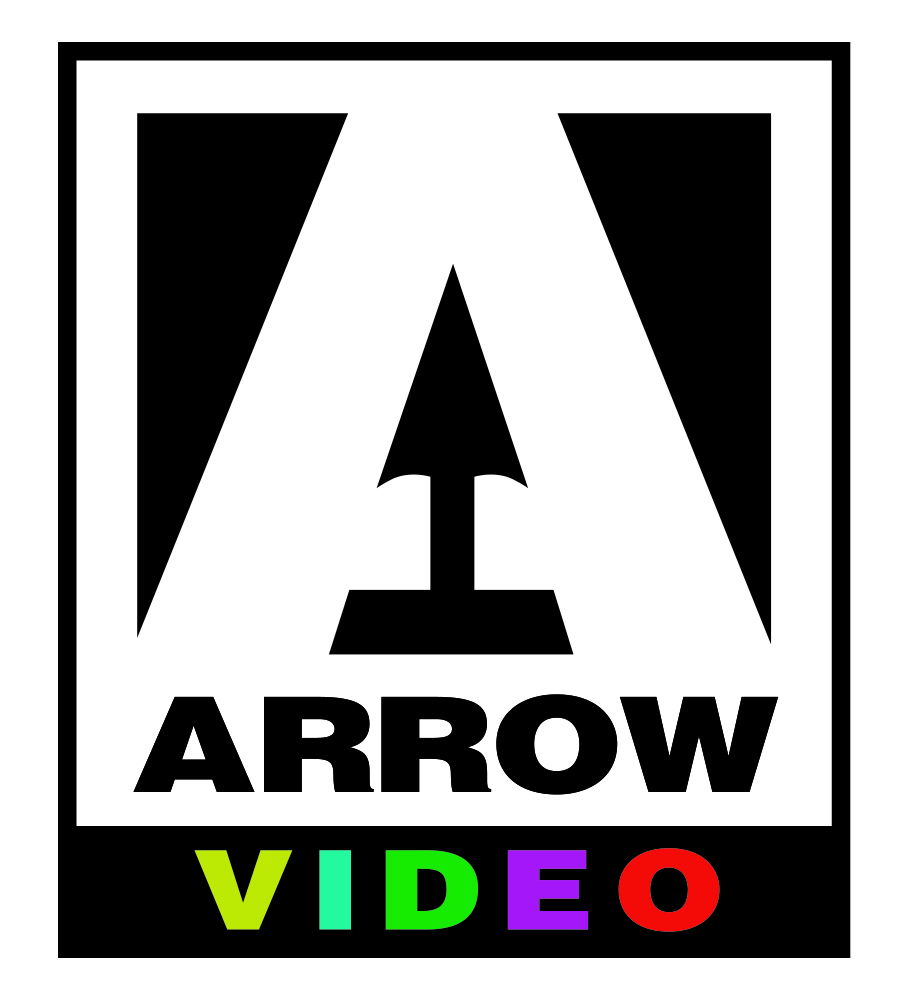 The Reaper Awards, honoring the best horror and thriller titles of the past year on DVD and Blu-ray Disc, are presented by Home Media Magazine and DreadCentral.com. Eligible titles were released between Aug. 1, 2016, and July 31, 2017. Winners will be announced Oct. 30.

Arrow Video titles have been nominated for the following categories…

Fans can select their favorites from the past year in several categories. Titles were submitted by participating studios. Voting ends Oct. 13.

Results of the consumer vote will be combined with the selections of a judging panel of horror experts and home entertainment reviewers. The panel of judges will also select a Title of the Year.