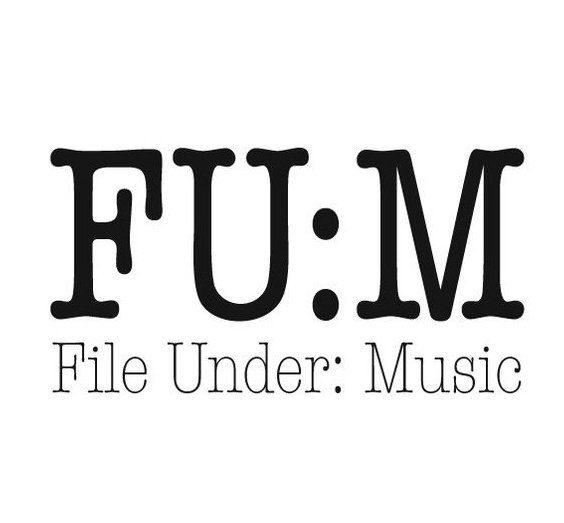 File Under: Music is an independent record label, film & television placement house, and whatever else they decide they want to be or need to be for their artists. Since its humble beginnings, File Under Music has driven the careers of many talented Canadian artists into the international spotlight. In July 2007, File Under Music celebrated the the release of its first album: Dan Mangan’s Postcards and Daydreaming. Since that first release, the label has had the pleasure of unleashing forty nine more releases from some of Canada’s most unique and talented artists. In 2014 & 2015 alone, File Under Music propelled the releases of Kathryn Calder; Bend Sinister; The Royal Oui; Anchoress; NEEDS; Gang Signs; Will Currie & The Country French and Blackie and The Rodeo Kings. With this increasing momentum, there are no plans of slowing down.