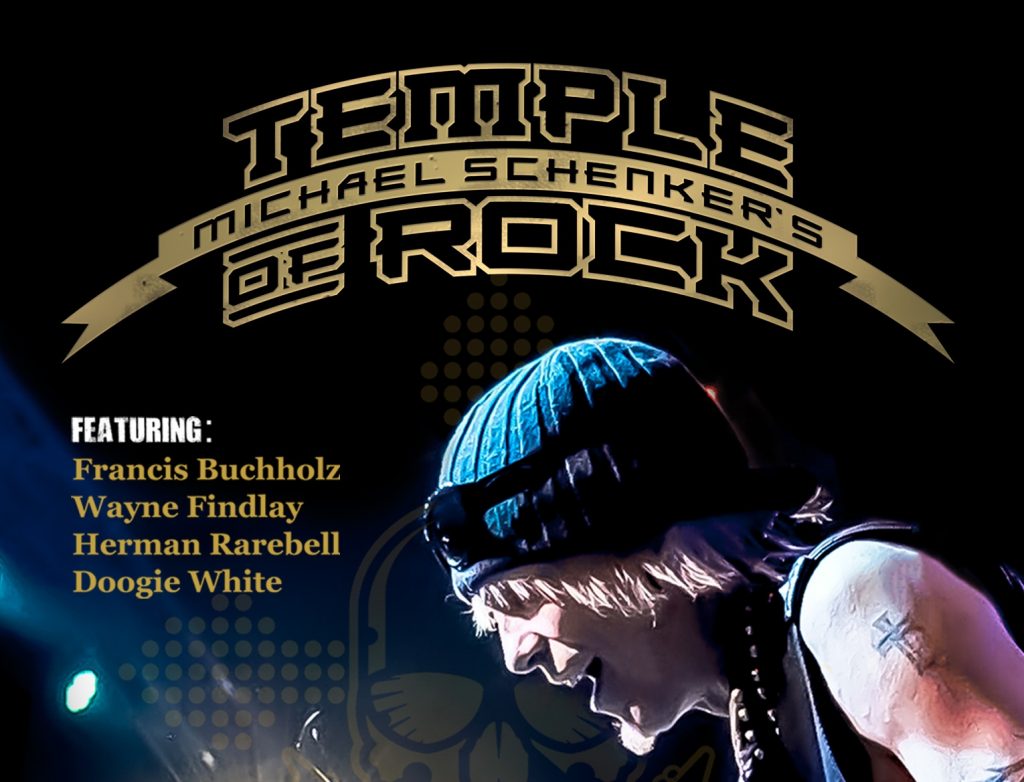 Undoubtedly, one of the most intriguing tours of recent times for fans of classic rock and hard rock was when legendary guitarist Michael Schenker reunited with his former Scorpions bandmates, bassist Francis Buchholz and drummer Herman Rarebell, for a worldwide jaunt. And on May 6th, one of the standout performances of the entire tour will serve as the basis of a new CD and DVD release, ‘On a Mission: Live in Madrid.’

Recorded and filmed at the Joy Eslava in Madrid on November 19, 2015 (and also featuring singer Doogie White and guitarist/keyboardist Wayne Findlay), all phases of Schenker’s long and winding career are touched upon, including UFO (“Lights Out”), the Scorpions (“Coast to Coast”), MSG (“Victim of Illusion”), and Temple of Rock (“Live and Let Die”), including several special surprises, such as a reading of the Scorpions’ biggest hit, “Rock You Like a Hurricane.”

And in addition to being available for purchase via the following formats – double-CD, Blu-ray, and DVD, there will be a limited edition “collector’s box” (limited to only 5000 copies worldwide), which will include the double CD and 2 Blu-rays, including extensive bonus material: rehearsal; the tour starts; outside the theater; soundcheck; Michael and his guitars. Also included will be a booklet including unique and exclusive biographies, written by the musicians themselves.